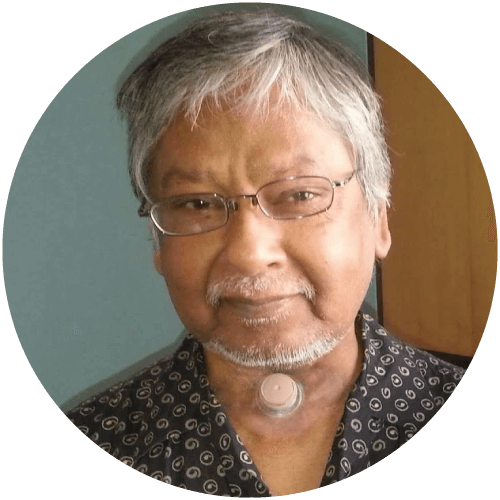 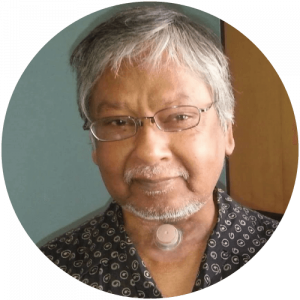 Ravi (he/him) is a first-generation immigrant from India. Throughout his life, he has worked to support and uplift the voices of people most marginalized by those in power. His past work has included organizing policy and advocacy campaigns; hosting a news and opinion website focused on amplifying the voices of activists from the Global South; and producing documentaries on the so-called “war on drugs”, stopping child labor, and disrupting corporate globalization. He has provided training and support for immigrant-led organizations; raised funds to support frontline organizing; and served as a philanthropic advisor. Ravi has worked with or served on the boards of Centro Nacional de Comunicacion Social (D.F., Mexico), Grassroots International, Haymarket People’s Fund, Movimiento Ciudadano por la Democracia (D.F., Mexico), Oxfam America, Peace Development Fund, Resist, Seventh Generation Fund for Indigenous Peoples, and Women’s Rights International.

What Liberation Means to Ravi

I was born and raised in India. I became politicized during the “Emergency” period in the mid-70s, a 21-month period from 1975 to 1977 when Prime Minister Indira Gandhi declared a state of emergency. Thousands were arrested and imprisoned without due process. After moving to the U.S. in the late 70s, I was struck by the lack of knowledge most people had about the global south. This led to me working to educate and organize around U.S. foreign policy.

Organizing on foreign policy, I began to see the connections between U.S. policies towards the global south, and the country’s domestic policies in Indigenous, Black, and Brown communities. Much of my work, over the last four decades, has been in progressive philanthropy. Helping to move funds to Indigenous, Black, and Brown led organizations. I was drawn to Solidaire because of its deep relationships with and commitment to resources in these communities.

Regardless of where we live, our ethnicity, race, socioeconomic status, gender, religion, or sexual orientation our liberation is intertwined. As Dr. Martin Luther King Jr. said, “no one is free until we are all free.”