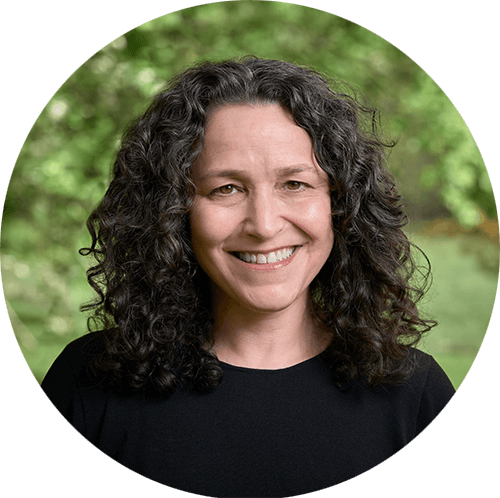 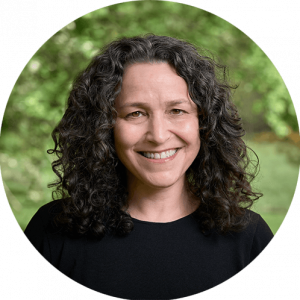 Pamela Shifman joined the Democracy Alliance as President in September 2021 bringing her expertise as a philanthropic leader, advocate for social justice and transformative philanthropy.

As an executive director, lawyer, educator, strategic advisor, and social justice funder, Pamela has spent 25 years building organizations, teams and strategies that advance justice and liberation with a sharp focus on racial, gender and economic justice.

This commitment animated Pamela’s 12 years shaping the work of the NoVo Foundation, one of the country’s largest private foundations committed to social justice philanthropy, where she began as Director of NoVo’s Initiatives for Girls and Women before becoming the organization’s Executive Director. As the Executive Director of the NoVo Foundation, she oversaw a grantmaking budget of up to $200 million annually, grew the infrastructure of the organization, and cultivated a supportive and creative culture based in anti-racist and feminist principals, elevating the leadership of Black, Indigenous, and other people of color.

Pamela joined the NoVo Foundation from the UNICEF headquarters, where she led the organization’s efforts to end gender-based violence, especially in conflict-affected settings. Prior to joining the United Nations, Pamela worked in a variety of contexts, including as Co-Executive Director of the international women's rights organization Equality Now, as a Program Coordinator for the Open Society Institute Network Women’s Program, and as Legal Advisor to the ANC Parliamentary Women’s Caucus in South Africa.