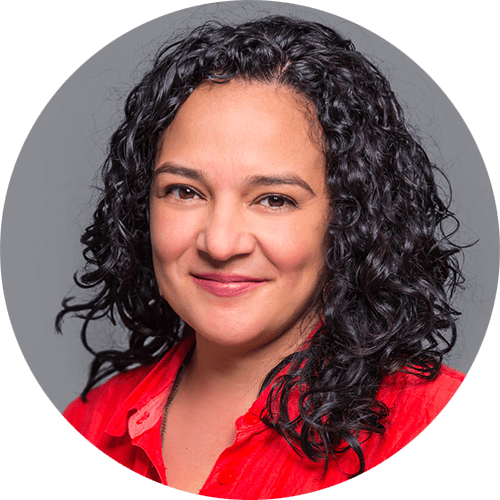 Co-Founder and Executive Director of Mijente 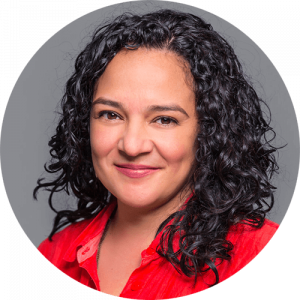 Co-Founder and Executive Director of Mijente

Marisa Franco is the Director and Co-Founder of Mijente, a digital and grassroots organizing hub for Latinx and Chicanx people. In her almost 20 years of work as an organizer and movement builder, Marisa has helped lead key grassroots organizing campaigns rooted in low-income and communities of color, characterized by their innovation and effectiveness. She was named a New York Times 2018 Visionary and has been featured on CNN, MSNBC, Univision/Al Punto, Politico, and the Washington Post.
Back to Our Team
Skip back to main navigation