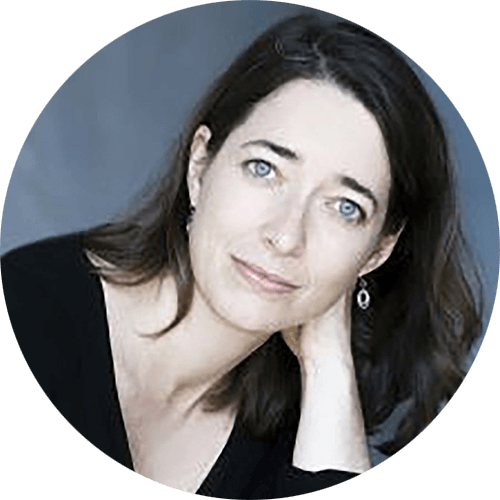 Laura is writer, teacher and activist. She is the author of the memoir Swallow The Ocean (Counterpoint Press 2008), and editor of Eyes Of The Heart: Seeking A Path For The Poor In The Age Of Globalization by Jean-Bertrand Aristide, (Common Courage Press, 2000). She was born and raised in San Francisco, California, and received her BA at Wesleyan University in Connecticut. She lived in Haiti from 1994-2000 and remains deeply involved in the struggle for democracy and human dignity in that country. She serves on the board of the Institute for Justice and Democracy in Haiti. (And is particularly proud that IJDH’s groundbreaking lawsuit against the United Nations recently forced the UN to admit responsibility for introducing cholera to Haiti!) She also helps shepherd Friends of UNIFA which raises funds and support for UNIFA, the Haitian University founded by former President Jean-Bertrand Aristide dedicated to opening higher education to groups who have traditionally been excluded.

While her primary philanthropic interests are in Haiti, she joined Solidaire in order to broaden her focus, heighten the impact of giving, and to benefit from the collective knowledge and experience of this group. She continues to be inspired by the creativity, strength and courage of a new generation of activists, particularly those driving the movement for black lives in the Twin Cities. She lives in Minneapolis with her husband Mike Rollin and their two children.