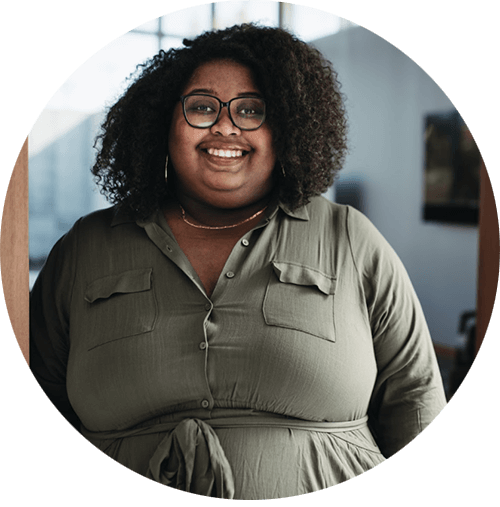 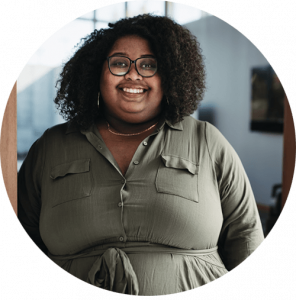 Kayla Reed (she/her) is a Black, queer feminist organizer and strategist from St. Louis, Missouri. Kayla is the co-founder and Executive Director of Action St. Louis, a grassroots racial justice organization founded after the 2014 Ferguson Uprising that works to build Black political power. In her role, she has led campaigns that have resulted in the election of progressive Black candidates throughout the St. Louis region and led issue-based campaigns around housing, voting rights and the criminal legal system. Kayla is also a lead strategist in the Movement for Black Lives, where she co-founded the Electoral Justice Project (EJP), a national campaign of the Movement for Black Lives, that seeks to challenge electoral injustice, expand and mobilize the Black electorate and strengthen the capacity of Black-led organizations building power across the U.S.