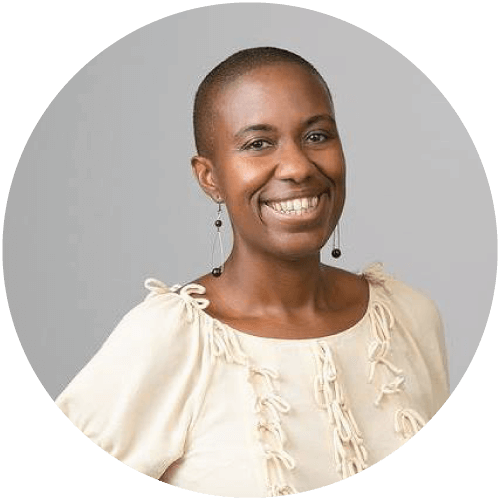 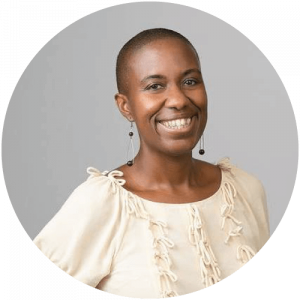 Janis (she/her) is a Black immigrant who was born in Guyana, South America. For over two decades, Janis has organized with communities most impacted by injustice, following their lead and demanding just and right repair for past and ongoing harms. She currently serves as the Director of Movement Partnerships and Grantmaking at Solidaire. Previously, she worked as Executive Secretary for Racial Justice with United Methodist Women and was formerly Executive Director at Families for Freedom, a national anti-deportation organization center. Janis was a Fulbright Fellow to South Africa, where she documented the struggles of migrants, shackdwellers, and other working class activists. She lectured for five years in the Department of Sociology at John Jay College on the criminalization of migrant life. Janis serves on the North Star Fund’s Let Us Breathe Community Funding Committee. She holds an MA in Conflict Resolution from the University of Bradford in West Yorkshire, England. Janis enjoys yoga, meditation, hiking, and vegan baking.

What Liberation Means to Janis

In my work, I am an organizer first and foremost. I believe in the power of impacted people to mobilize together to resist and transform oppressive systems. We are organizing to resist immediate harms and to build long term capacity for a radical new future. I am Black, a woman, an immigrant. These identities, and many others, orient how I see the world and the kind of world I am organizing to realize. Organizing works. Period.

I do this work as part of a long tradition of folks who know that collective resistance is the only way we will truly get on the road to liberation. I continue to believe in Solidaire’s work because it constitutes a needed effort to organize people with access to wealth to be class traitors in a way that helps them bolster and deeply align with liberation movements.

For me, liberation is an ongoing effort to realize the most just, loving, verdant, and compassion-filled world we can. For me, we win liberation one step at a time, over and over again.