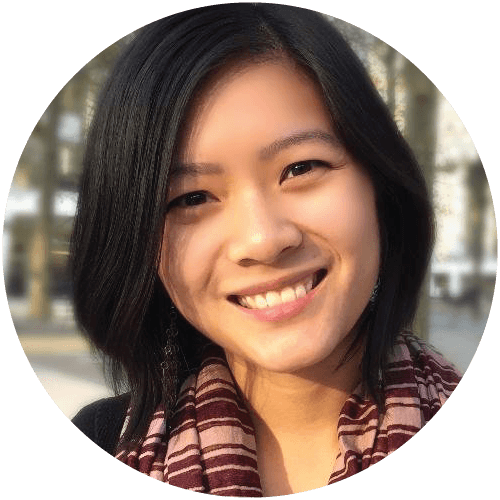 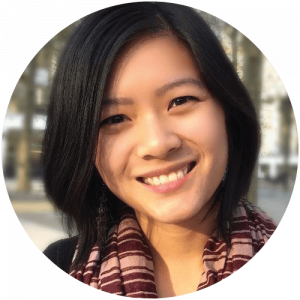 Eugenia (she/her) is the Senior Donor Organizer at Solidaire, where she works on Solidaire’s community growth and donor organizing. Prior to joining Solidaire, Eugenia worked in international development supporting grassroots leadership. She has lived and worked in various parts of the world including in Nairobi, Kenya, where she conducted teacher training and leadership development in informal settlements, and has led projects throughout East Africa and South Asia. Over the past 15 years, Eugenia has worked with grassroots community organizations, political campaigns, and with large international organizations alike, learning about the different ways in which slow, steady transformative change can happen. Coming from a tight-knit immigrant community, Eugenia’s heart lies in working-class immigrant organizing including in Chinatowns and communities at risk of gentrification.

Eugenia holds a Master’s Degree in Public Administration in Nonprofit Management from New York University’s Robert F. Wagner School of Public Service. Eugenia currently sits on the advisory council of Third Wave Fund and on the board of CAAAV Voice. She is a mother, abortion doula, and proud Queens native.

What Liberation Means to Eugenia

I believe that collective liberation should be just that–collective and for everyone. We all need to see ourselves as a part of a liberated future and creating a supportive community is a part of that process. I also believe deeply in the brilliance and vision of grassroots organizers and movement leaders and see my role as flanking movements so that we can win.

We’re a part of undoing the capitalist and white supremacist systems that pervade our society. And I get to do it while in joyful community with visionary, radical, vibrant folks.

Having a world that isn’t just about surviving, but thriving.