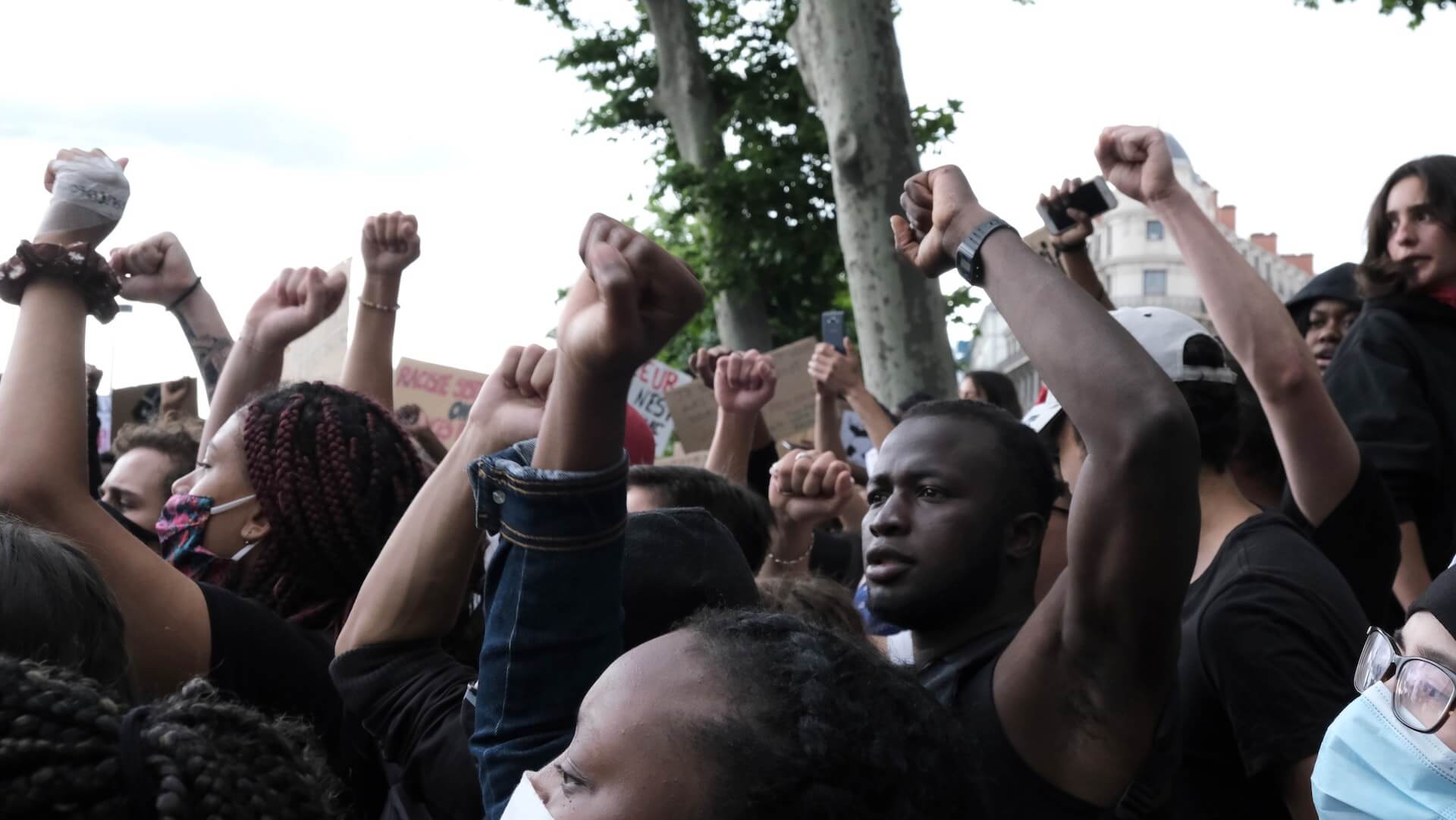 What role can philanthropy play in leading us towards a more just democracy and resource social movements? We offer some reflections on the current moment as well as recommendations to guide social justice, human rights, and democracy funders.

In a 2020 article written for Northern California Grantmakers, Solidaire’s Rajasvini Bhansali and Political Research Associates’ Tarso Luís Ramos reflected on philanthropy’s pivotal role to play in leading us towards a more just democracy. In light of continued rising threats, their calls-to-action are more relevant than ever. Their top 5 recommendations to guide funders:

1. Break the cycle of defunding justice movements during Democratic presidencies.

A massive reallocation of resources away from field building toward public policy advocacy often follows the election of Democrats to the White House. This time around, progressive philanthropy must break that pattern and continue to resource the very movements that have pulled us back from the brink...The 2022 midterms will leave 35 state governor seats up for election. The sustained work of movement organizations Fair Fight in Georgia and LUCHA Arizona amongst so many others made record voter engagement possible. Fortify voter mobilization and voter education efforts with resources to build infrastructure and long-term power as advocates face legislative battles beginning in 2021 and build momentum to gain ground in 2022.

2. Fund base-building, strategy development, and infrastructure for Black, Indigenous, Latinx, and other communities of color.

The THRIVE Agenda for just, healthy, and equitable society was introduced by a broad coalition of social and economic justice organizations working in partnership with legislators. Movement for Black Lives Electoral Justice Project brought forward the Breathe Act, that invests in new, non-punitive, non-carceral approaches to community safety, allocates new money to build healthy, sustainable and equitable communities and holds political leaders to their promises. We also witnessed the launch and growth this year of the Frontline – a collaborative united front campaign that seeks to advance a progressive roadmap through the current anti-democratic crisis. Make direct, unapologetic, multi-year investments in the new generation of anti-racist leaders and movement-led initiatives building durable power.

3. Move money to the powerful ecosystem of Black-led social change organizations around the country.

White supremacist groups remain an active threat to communities across the country. Through the Black Liberation Pooled Fund, Solidaire [has been] making urgent movement protection grants and multi-year commitments to movement infrastructure, Black resistance and Black futures. The Black Liberation Pooled Fund was launched in June 2020 as a critical opportunity for donors and foundations to step up in defense of Black lives. The David and Lucile Packard Foundation has also pledged $20 million over the next two years to the fund as part of its commitment to improving grantmaking to support justice and equity. Movement leaders and grassroots organizers from targeted communities deserve resources quickly to ensure their digital and physical safety in the face of increasing threats from a militant, hard-Right resistance movement.

Aleyamma Mathew and Nicolette Naylor make the case that anti-blackness is global and gendered, and philanthropy’s response must be too. Invest in visionary women’s leadership and focus on intersectional reproductive justice issues like the care economy and transforming the carceral system. But, we must also contest the Right’s seeming monopoly on religious morality and activism. Emboldened Christian nationalists, with an increasingly militant evangelical branch, are successfully building alliances across far-right sectors to impose patriarchal order. The conservative majority in the U.S. Supreme Court (and entire federal bench) will likely threaten the durability of Roe v. Wade and LGBTQI civil rights. Yet, the vast majority of the religious community does not espouse these values. Bridging secular and religious movements led by people of color intent on securing reproductive freedom and bodily autonomy could produce a seismic power shift in the country. Fund innovative feminist leadership and strategies because defeating White supremacist patriarchy is essential to securing democracy, and because of the proven effectiveness of these movements.

Perhaps the most potent threat to building multiracial, pluralistic democracy is the resurrection of Reconstruction-era narratives of division across racial lines. The driving theory and fear is that a diminishing White population faces an existential threat from Black resistance, immigrant replacement, and minorities who gain power. Today, White supremacist violence is directed against Jews, Muslims, Black and Latinx people, as well as Asian Americans. Funders are supporting pop culture campaigns and narrative messaging to strengthen voting rights, increase media representation, and flip the script on stereotypes and negative depictions of people of color. Yet, without a clear framework and counter-narrative, efforts to “unify Americans” risk diluting anti-racist strategies into messages and policies that appeal to an imagined center. Intersectional movements want resources to popularize pro-racial justice, pro-Black messaging...while unapologetically advancing racial justice and a vision of multiracial democracy in which everyone can thrive.

Skip back to main navigation